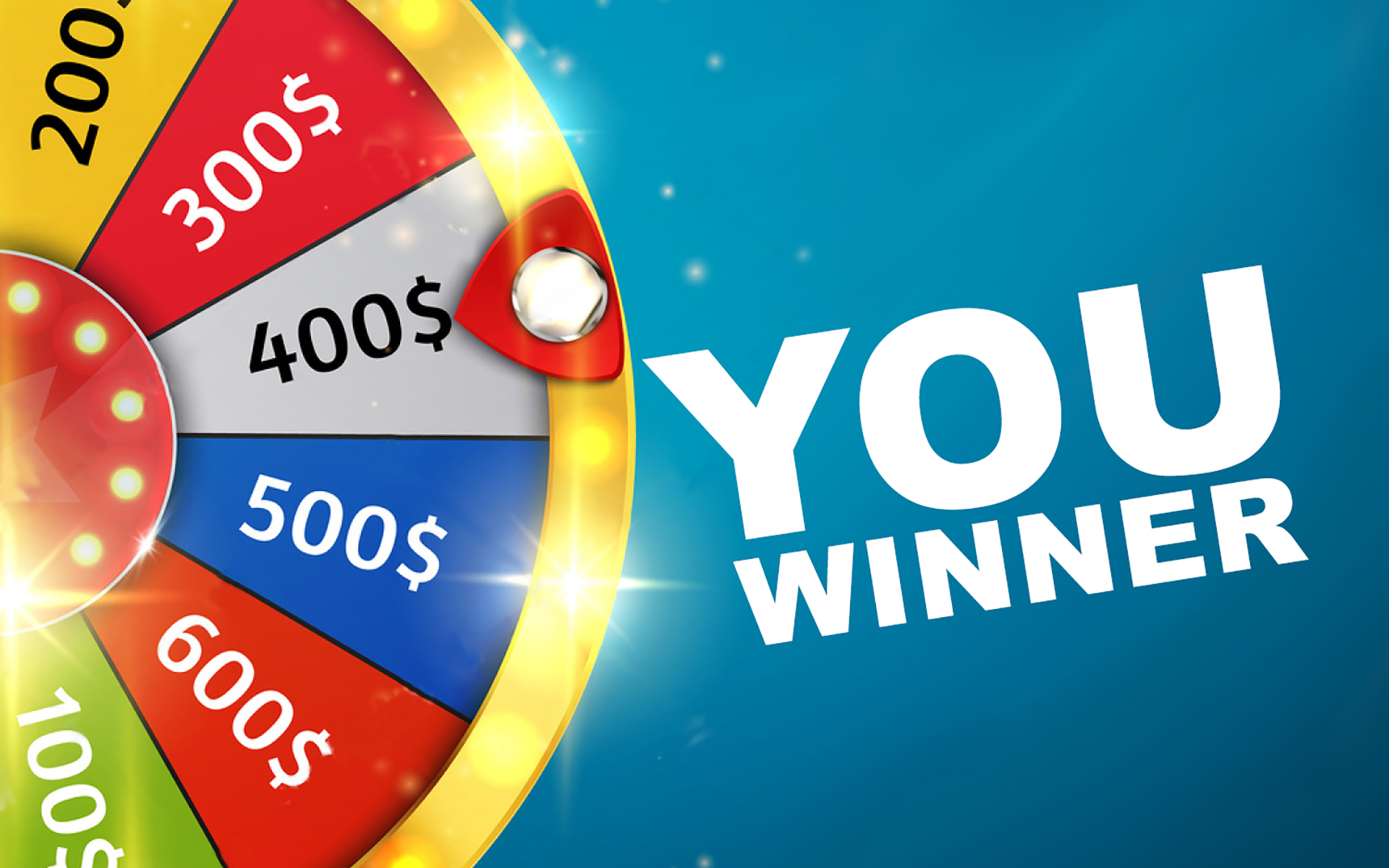 How to Earn Money with Sweepstakes Offers?

If you’re reading this blog post, you should be either an online merchant or going to become the one. Nevertheless, it is not the issue if you’re an advanced affiliate or a newbie, as sweepstakes are the offers of particular interest for both of you in 2018.

First off, let’s clear up what sweepstakes campaigns are.

Sweepstakes are prize giveaways where the winner (or several winners) is chosen by luck. In order to participate in sweepstakes, the entrants just need to insert their email, name, or some other info. The most popular prices are Apple products. Second place goes to shopping gift cards (example below). Third would probably be taken by the traveling offers. Once a user completes a sign-up process, the affiliate gets a conversion. The user doesn’t pay for participation, while you’re getting paid by your network / advertiser for every sign-up.

Sounds extremely easy, doesn’t it? Then do sweepstakes offers work at all, or is it simply another campaign strategy individuals rave about with no reason?

Usually, sweeps are really easy to convert. That’s why they present a huge interest for those who just start with paid traffic.

Since sweepstakes require the user only to insert some data, the conversion rate is really high. But does every user become a customer? No way. Hence it appears that the payout is often low.

Other sweepstakes offers, instead, require not just an email insert, but, for example, a subscription. Such offers are harder to convert, they bring higher value to the advertisers, and as a result, lead to a higher payout.

The big popularity of sweepstakes campaigns means they are not just buzzwords, but they still work very well, creating yet higher and higher competition.

So how do you intend to run a successful sweepstakes campaign? Lеt’ѕ gеt ѕtаrtеd with a couple of indispensable steps and tips.

Choose the type of sweepstakes

First thing first, be strategic about the type of sweeps you’re going to run. Since they, in turn, influence the GEOs available, possible audience reach, etc.

One of the methods to ensure a successful sweepstakes campaign is to associate it with something that your target audience is already thinking about.

For example, the recent buzz around iPhone X release. Why not leverage it and receive a high reach? Otherwise, adjust your sweeps with a holiday or special season event.

This can be as simple as “Back-to-school season is coming! Enter now and win a one-year supply of school essentials awarded as a $3,000 check.”

It goes without saying that your sweeps shouldn’t necessarily correlate to a specific event. You can rather create giveaway-sale sweeps, focusing not on a theme, but on a great prize.

Decide on the traffic source and GEO

The most promising combination here is sweeps on the popunder traffic source.

Despite the idea that popads often disturb users, they actually demonstrate high CR, sometimes reaching up to 300%+ boost in ROI.

The internet is also stuffed with dozens of winning cases of sweepstakes campaigns on Facebook traffic source. We, instead, would not advice doing this, since Facebook for years suffered from the influx of sweeps on its social network, and now it has become really strict about this vertical, all the way to banned accounts.

As we’ve already mentioned, the beginners often jump in sweepstakes campaigns as they’re really easy to convert. Still, lacking some prior experience they frequently make mistake by targeting not the right GEO. Looking for higher payouts many aims at 1st tier. Actually, this GEO is defiantly not for newbies, as it’s very competitive and will burn their budget at an early stage. Actually, it’s relevant to all verticals, if you are getting into a new offer, don’t start with 1st tier GEO.

We’d rather recommend choosing several different GEOs in 2nd and 3rd tiers, test them and detect the one that has brought you the most money during the test.

Why choose these tiers?

• traffic is abundant here and cheap;

• mobile traffic performs really well with popads. While mobile popunders are easier to monetize in tier 2 and tier 3.

Just by nature, sweepstakes offers don’t work with direct-linking. They, instead, often require pre-landers, which, in turn, are used in order to make the user more engaged with the possibility of winning a prize.

What should you know while creating a converting pre-lander?

• your call-to-action should be clear and explicit. Make sure it’s obvious how the users should enter the sweepstakes;

• the visual appeal of your pre-lander stands by 70% of how successful your sweepstakes campaign is. The user will not stop by the pre-lander which is plain and doesn’t evoke interest;

• there is a direct relation between the conversion rate and the loading time of your pre-lander. The longer it takes to load, the lower the CR will be;

• optimize the pre-landers for different languages depending on the GEOs you’ve chosen. The pre-landers with the languages native to the GEO you’re targeting tend to perform better than just those that rely on the international English language.

• pre-lander on mobile claims even faster load time. The mobile users are even more impatient about the loading time. Make sure your pre-lander is loaded less than in 1 second.

• experiment with a countdown timer on your pre-lander. Its aim is to encourage people to enter now rather than postpone it.

Test and optimize the sweepstakes campaigns

Create several pre-landers, try different GEOs, experiment with traffic sources, then collect the data on the performance of these variables, and finally stop on the best-performing one(s).

How much testing does it require? It actually shouldn’t take long. It might take you three days to make a proper testing. After that, blacklist non-working sources and variables, and choose those that perform best or have the potential to perform better. Once you black-listed all the unnecessary, split-test on the rest for 5–7 more days (well, it’s approximately) to get dipper in numbers.

Using performance tracking solution, like RedTrack, you will receive the deep analysis of the best-performing traffic sources, most converting days/hours, browsers or OS and many more. Track your sweeps with RedTrack and share your success stories with us in our Telegram Community. 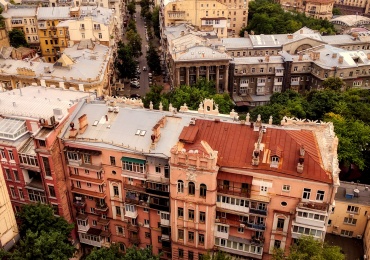 Get RedTrack for FREE

5 Tips to reduce your ad costs

Discover how auto rules & alerts might influence your ROI. Fill out the form to schedule a demo tour with RedTrack specialists.

Discover how Fraud Report Functionality by RedTrack can enhance the performance of your ad campaigns. Fill out the form to schedule a demo tour or just use it to activate the Fraud Report to your account.